He was there when I was born. He gave my mom an IV when the nurse couldn’t do it and stood beside the doctor as my stubborn ass was vacuumed out of my mother. He held my tiny 7 pound body in one hand and laughed when, just a few minutes old, I took my first post-womb shit in his hand. ( That was always one of his favorite stories to tell. )

He was there to teach me magic tricks out of his weathered brown suit case on cold Illinois nights. He’d let my brother and I wear his faded red clown nose, and would carefully show us each illusion  but never dared to tell us how to perform them. A good magician never reveals his secrets.

He was there to show me which apples were the best to pick from his orchard and how to catch fireflies in dusty mason jars after dark.

He was there to teach me the difference between a belt, a wooden spoon, and a hand. Guess which one hurts the most?

He was there for my first school play and made sure my farmer costume was as authentic as could be, he was an expert after all.

He was there that Christmas where I was gifted only a wooden spoon with my name carved into it, because I had been exceptionally sassy that year. Thanks for that Grandpa, I made chili using my ass whoopin’ spoon the other day.

He was there to clean out the road rash from my hands after I crashed my BMX bike for the first time. I sat in his trailer crying as he held my hands over the sink and poured peroxide over them. Crying doesn’t make things better he said, we have to clean this out.

He was there to teach me how to shoot a gun properly and to understand the heavy responsibility that comes with it.

He was there to teach me how to recycle and reload shot gun shells, and taught me that a 12 year old can survive an Arizona summer working hours in a hot tin shed in the afternoon. What doesn’t kill you makes you stronger.

He was our teacher during “Grandpa’s Summer Camp”, where we learned inappropriate jokes, how to haggle for boats and RVs, what an over-the-shoulder-boulder-holder was, how to make spam and jelly sandwiches, how to sit quietly so naps could be had, and so much more that we probably didn’t need to know yet.

He was there to teach me that honesty is always best, even if it’s hard and even if people don’t like you because of it. He also taught me that sarcasm is an acceptable method of communication and ensured that I became fluent.

He was there to show me unconditional love, especially when I was being an asshole.

He was there to sign me out of school at 16 years old to take me out for lunch and my first tattoo. He said he wanted to make sure I got my first one while he was still alive.

He was in the stands when I graduated from high school and sent words of wisdom when I moved into my college dorm room… don’t take drinks from strangers, keep your thumb over the top of the beer bottle, don’t smoke something if you don’t know where it came from, stay away from boys, don’t have sex, work hard, don’t give up, remember I love you.

He was on the phone to yell at me after I asked my mom to ask my grandma to give him the news that I was pregnant and dropping out of college to move to California to marry a Marine.

He was there to take a trip from Nevada to California to sit in my apartment so he could interrogate and lecture my new husband, who he probably would have hated if he wasn’t also a Marine. The USMC brotherhood withstands all generations and situations.

He was with me in the hospital when I was in labor with my first baby girl to make sure that I was safe and well taken care of. He beamed with love when he held her for the first time. 18 years after delivering his first granddaughter, he was there for the birth of his first great-granddaughter.

He was there with wisdom during my first year of tackling motherhood, being a wife, and being myself. He knew what to say and which life lessons to share, even if it wasn’t what I wanted to hear.

He was there when I needed to discuss the pros and cons of life changing decisions and small daily decisions, always telling me “Don’t worry about it babe, you’ll figure it out.”

He was there when I was sick and having to talk about the plan if things didn’t get better. He was willing to pay for medications and ready to take trips to Arizona to help with the kids. He believed wholeheartedly that everything would work out and that I would be okay. You were right Grandpa, here I am, alive and healthier than ever before.

He was on the phone with encouragement and experience as I quit a job I loved so that I could be more present for my family. Family is what’s most important he said.

He was there in his hospital bed, making sure that I was comfortable for our sleepover that night in the recliner next to him. Even though he was hurting and tired, he was adamant that I was cozy in the cold room.

He was there for my lowest moments and my greatest moments. He was there to put me in my place and to celebrate when I got there on my own. He was my protector that would let me live and learn. He was there with honesty, support, and an unbelievable amount of love.

He was just there. He was always so much more than he ever had to be, without ever being asked. 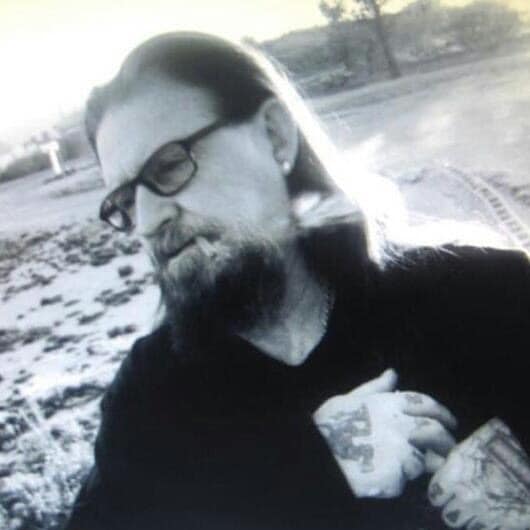 4 thoughts on “What are grandpas for?”

Check out some of our most popular posts! 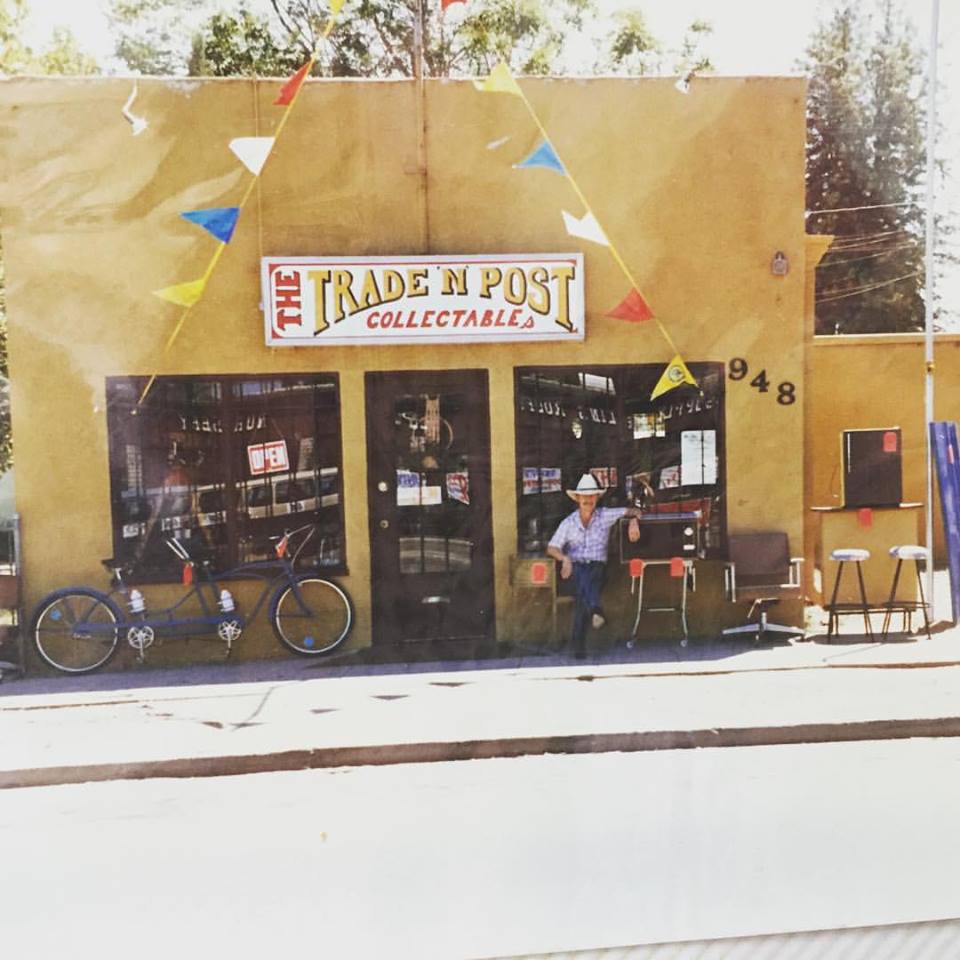 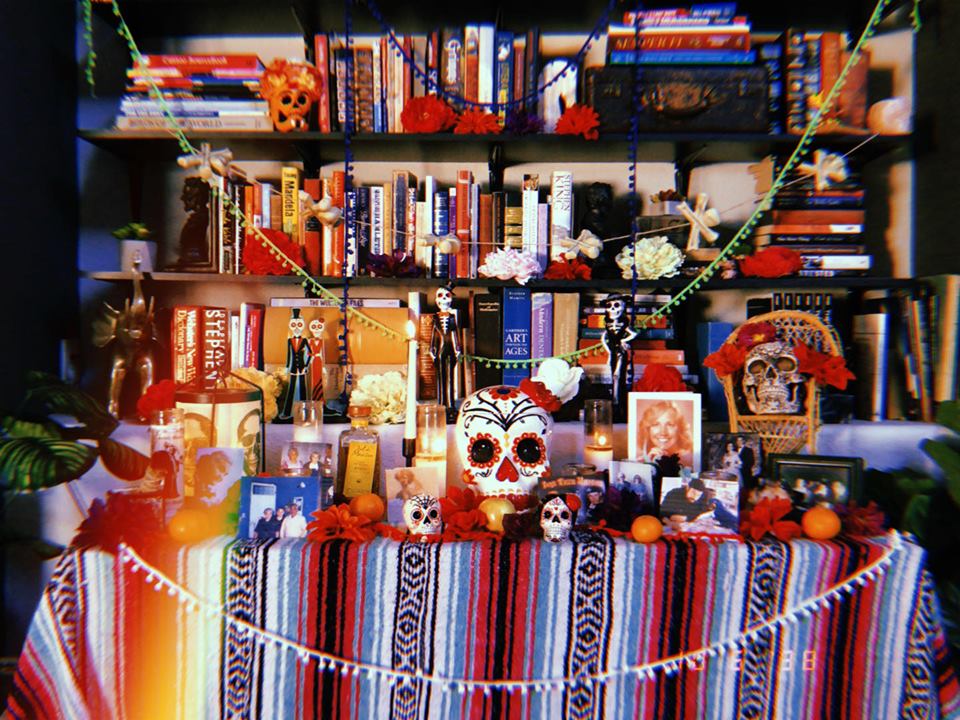 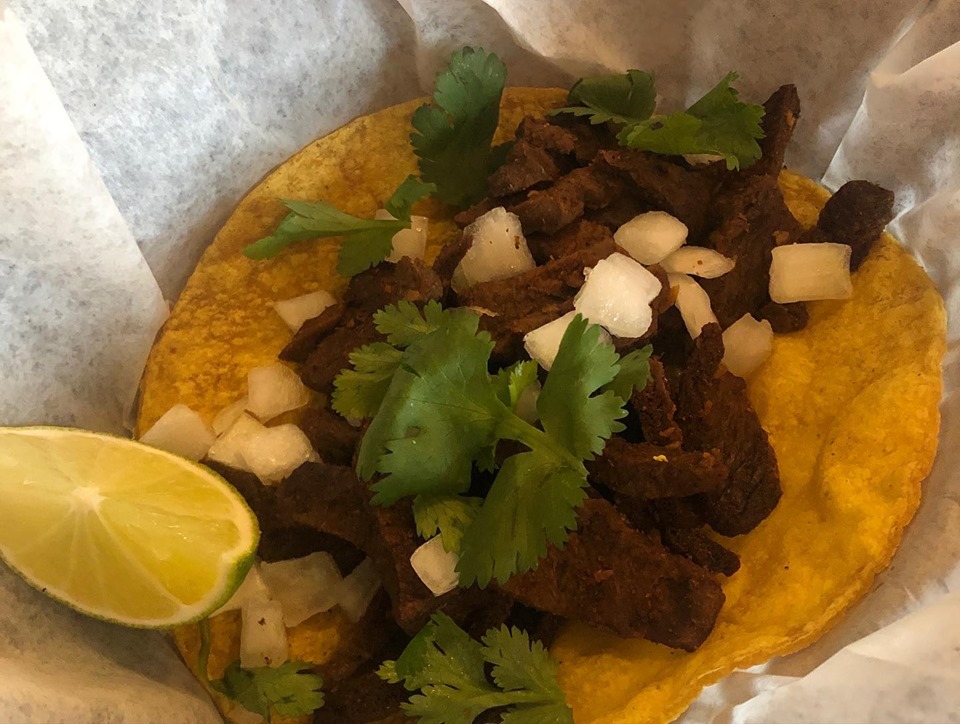 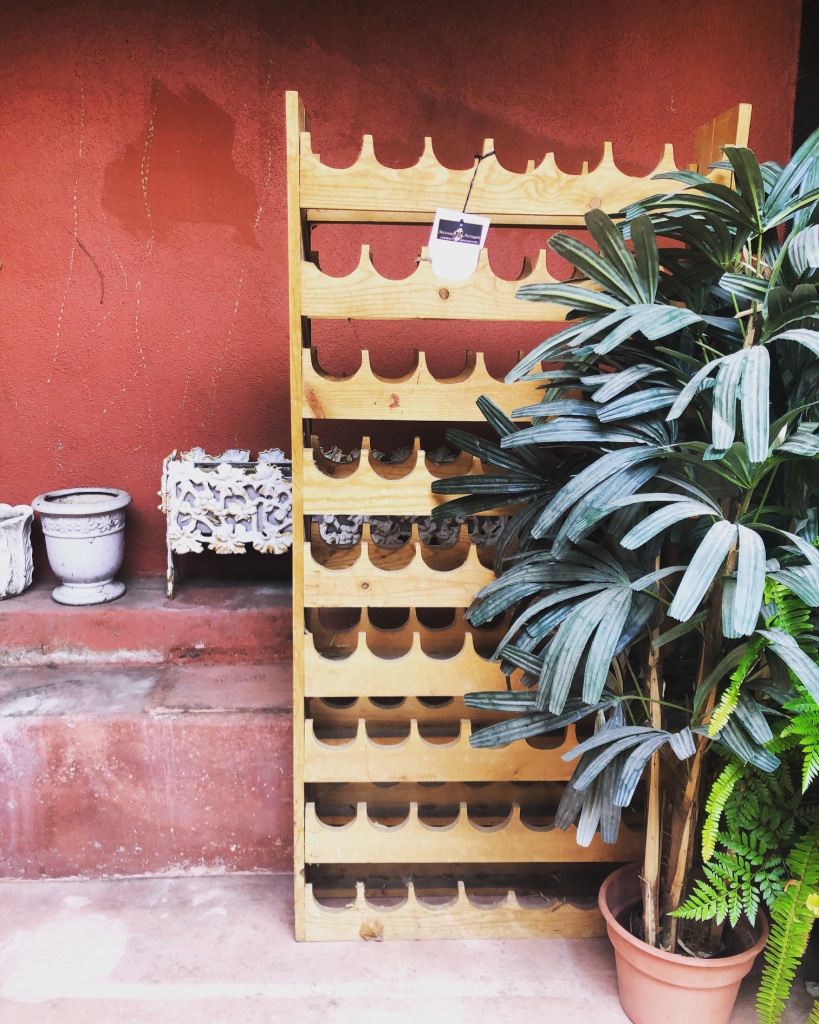 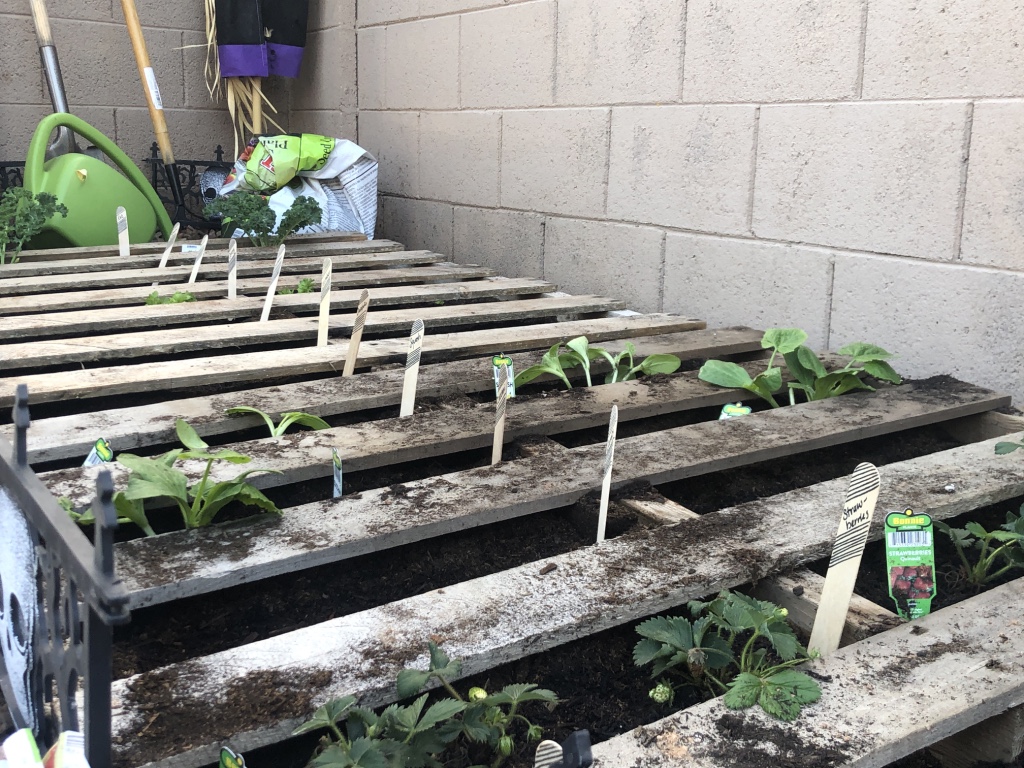 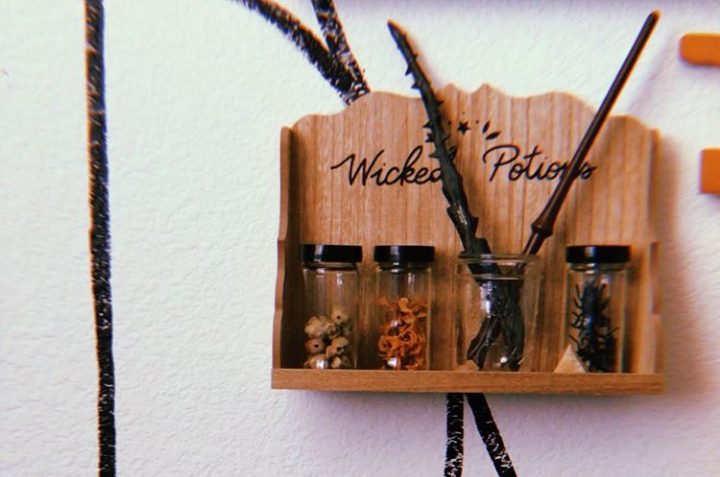 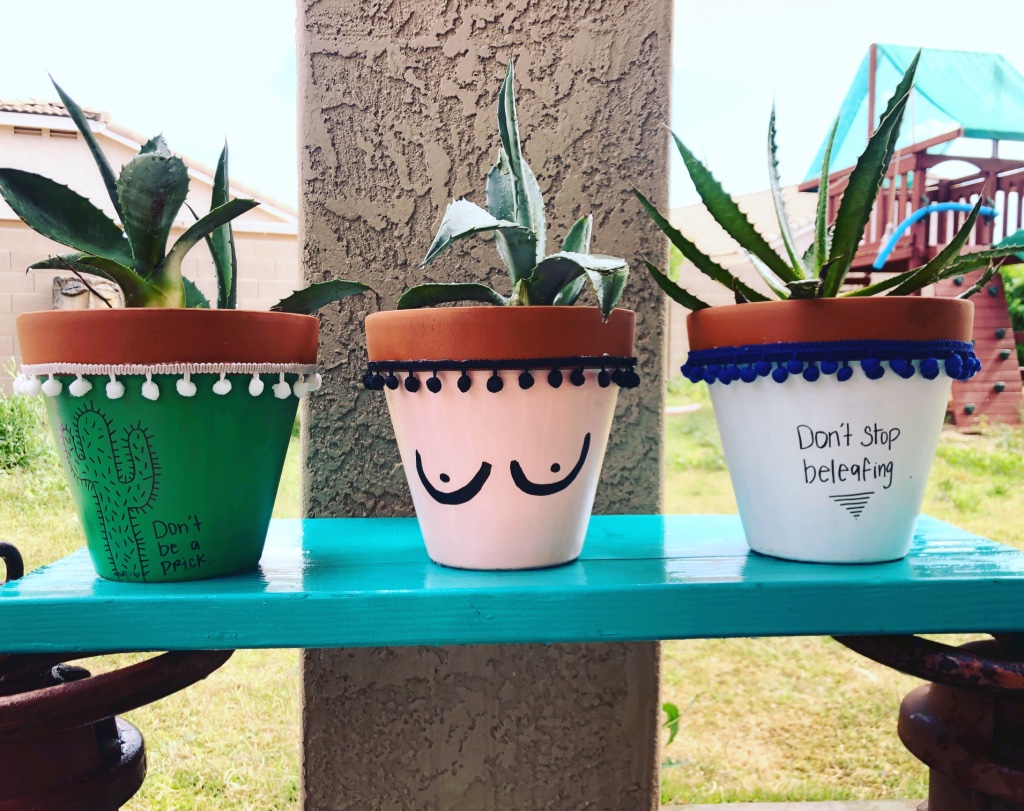 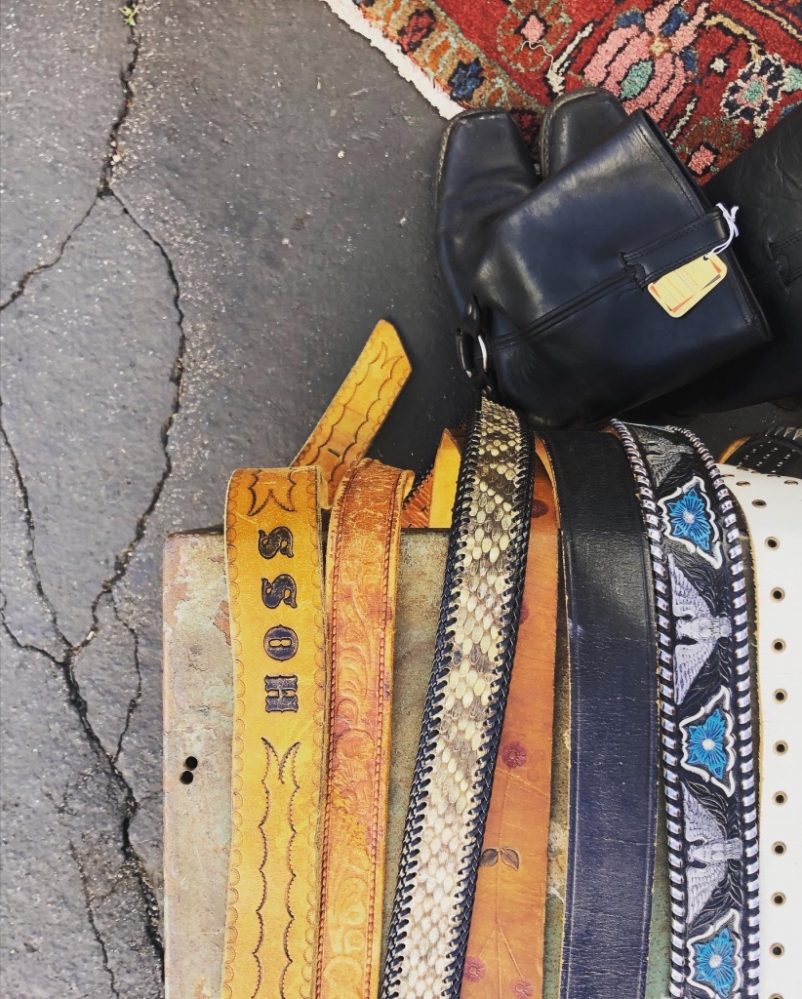 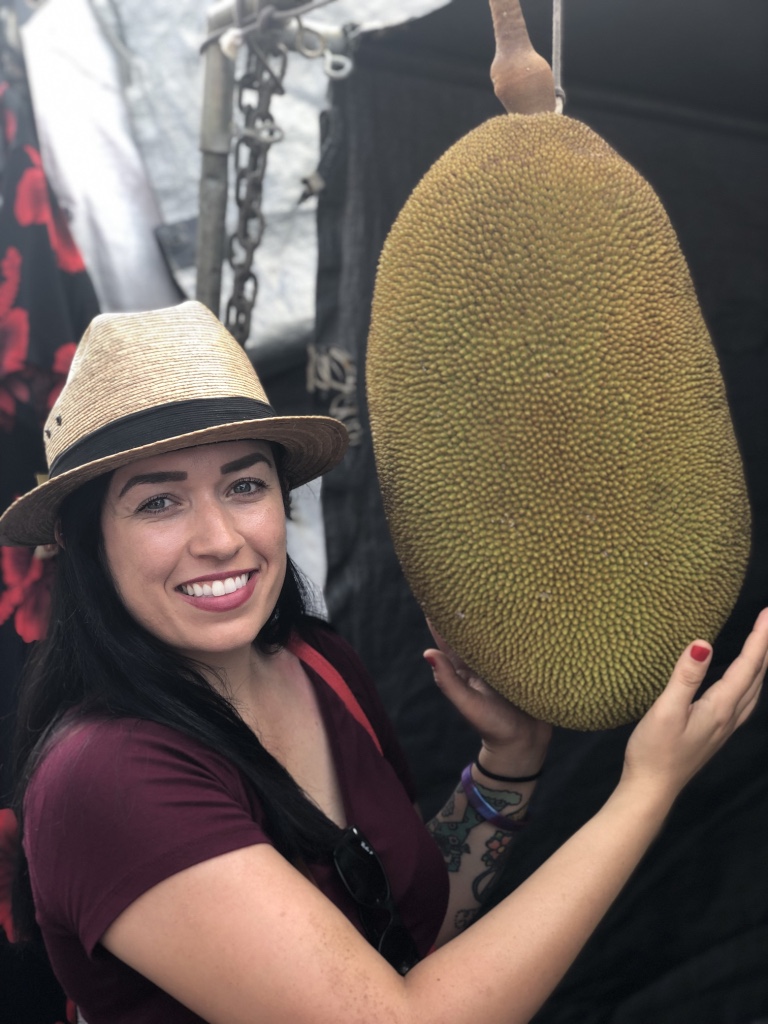 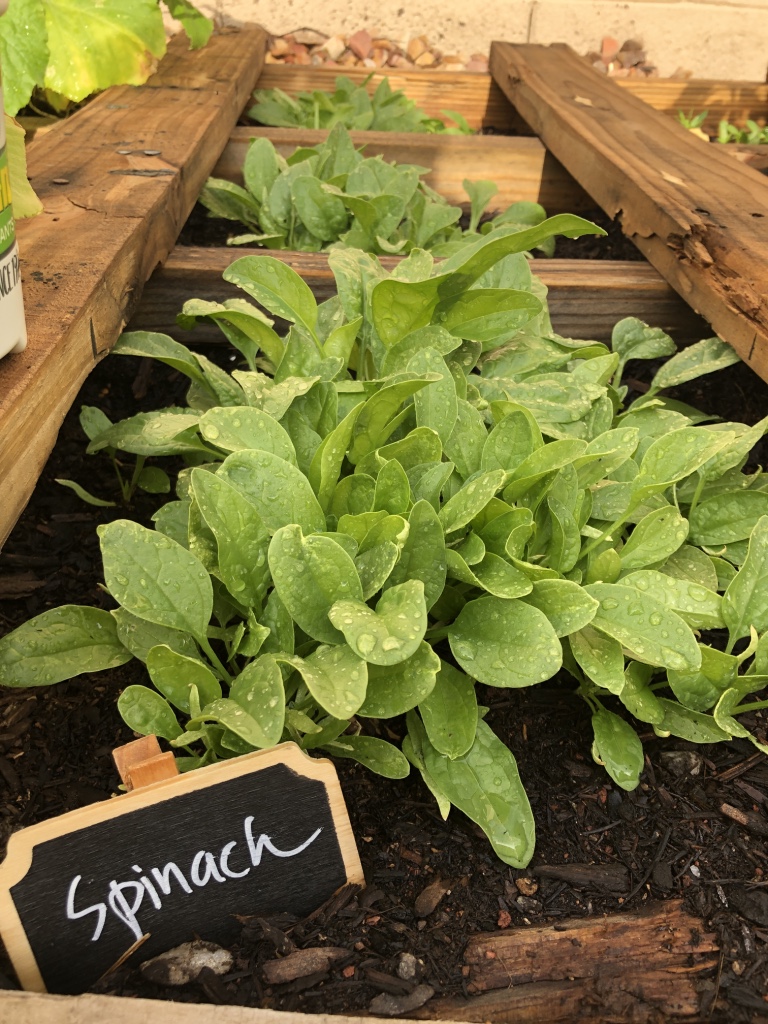 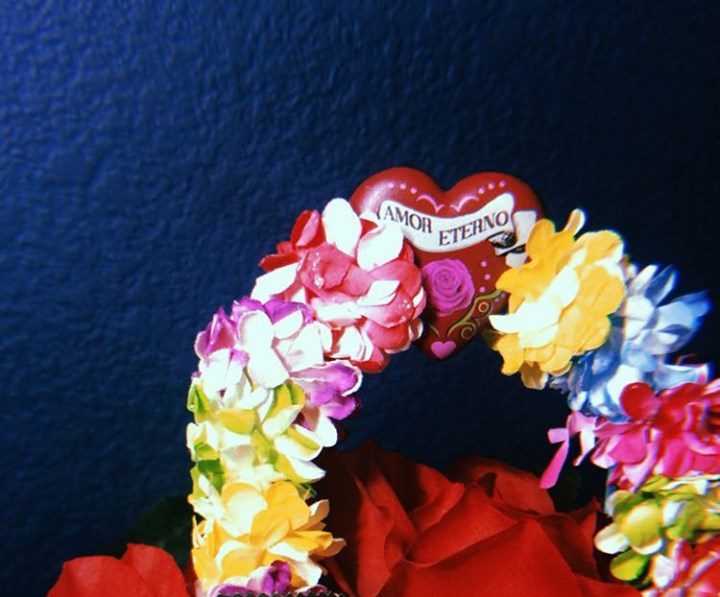 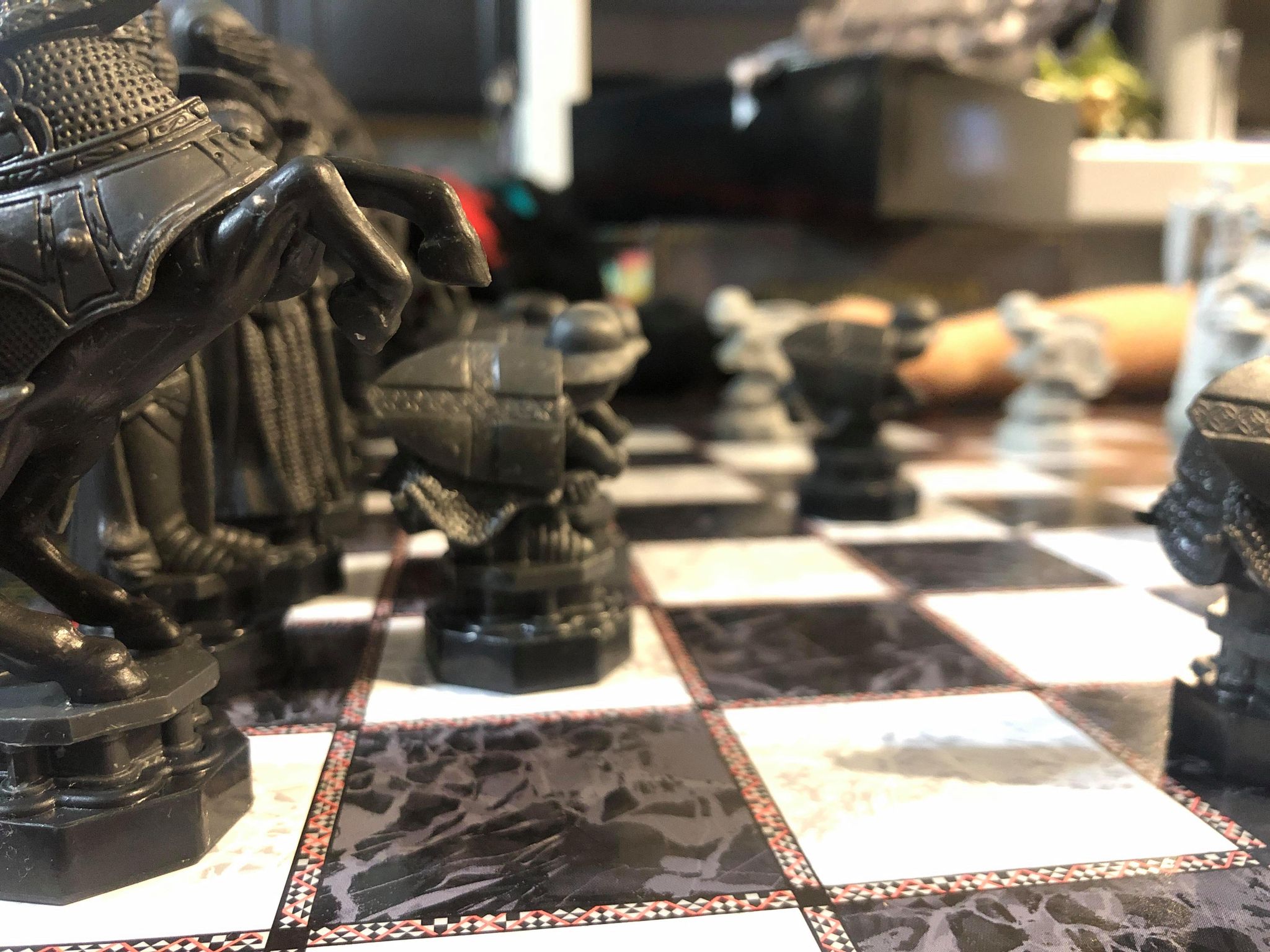 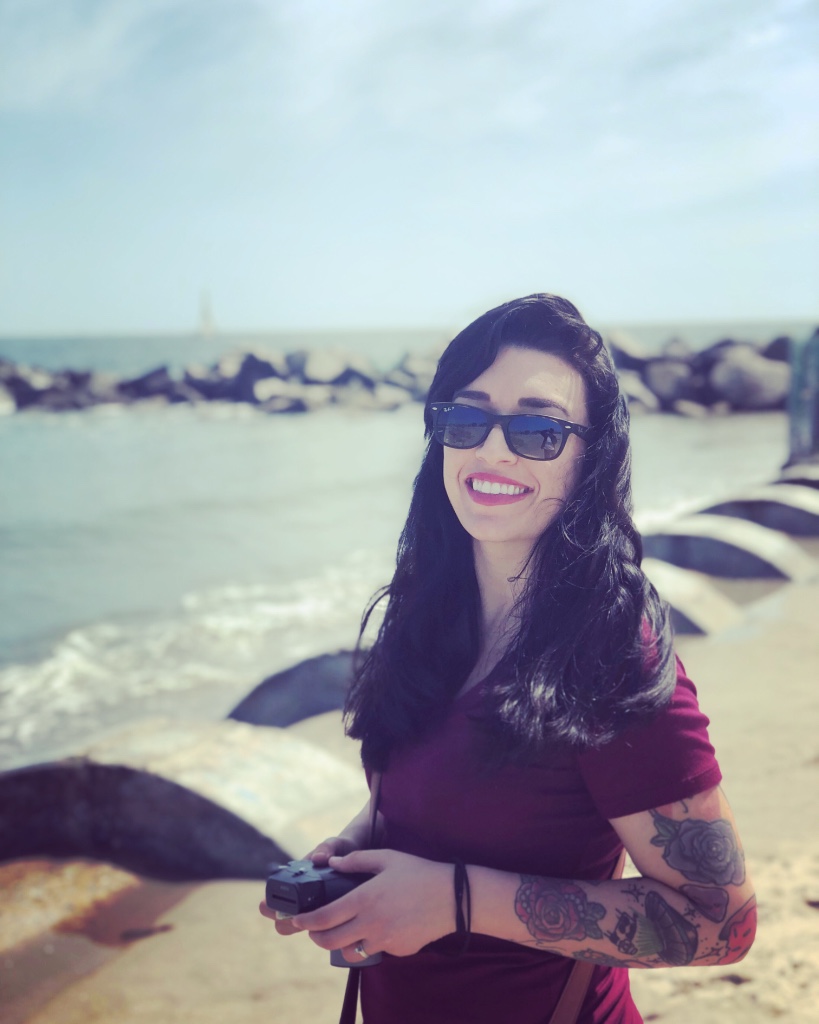 Fun fact - I am a HUGE book nerd, especially vintage books with lots of love and character.
I take notes during class because it helps me learn and retain information. Some people made fun of me when I started bringing my notebook and pen on the mats, but 🖕🏻 😂 because it helps.
What is something that you’ve always wanted to learn about or dive into practicing that you just never found the courage to finally do it?
What are you reading right now? Or what book has been sitting on your nightstand for 2 months that you’re planning on reading?
BTW - y’all were supposed to keep me on track with this “one blog post a day thing” 🧐 The last time I posted was on January 5th lmao 😂 WHO DROPPED THE BALL?!?!?
Because I need MORE things to do in my life... I did something new. Well, new-ish.
January 4th - I wrote a short story today about a pizza problem and having to don real pants for the first time in two weeks.
January 3rd - lazy sushi night 🍱🍚🥢
January 2nd - goals, goals, goals 💃🏻 Do you make goals or resolutions? Or both? 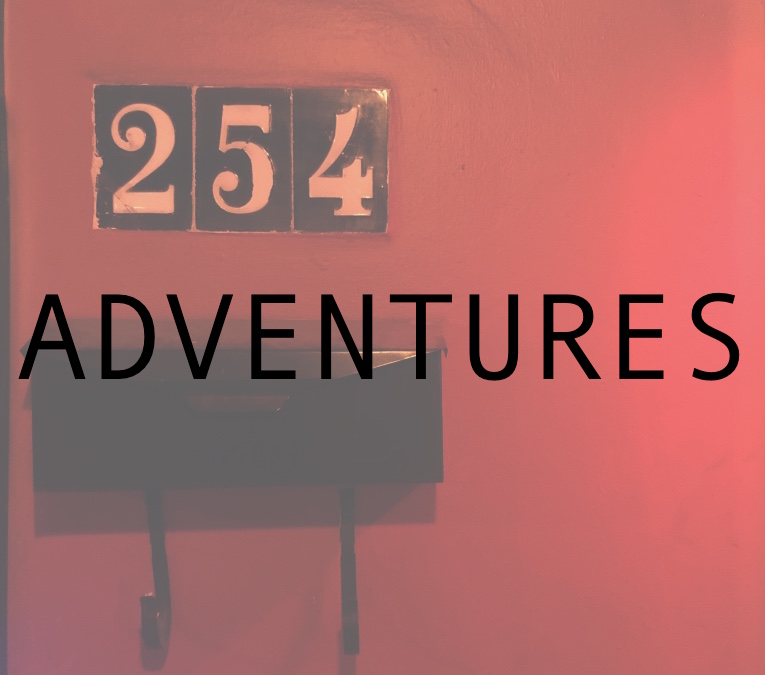 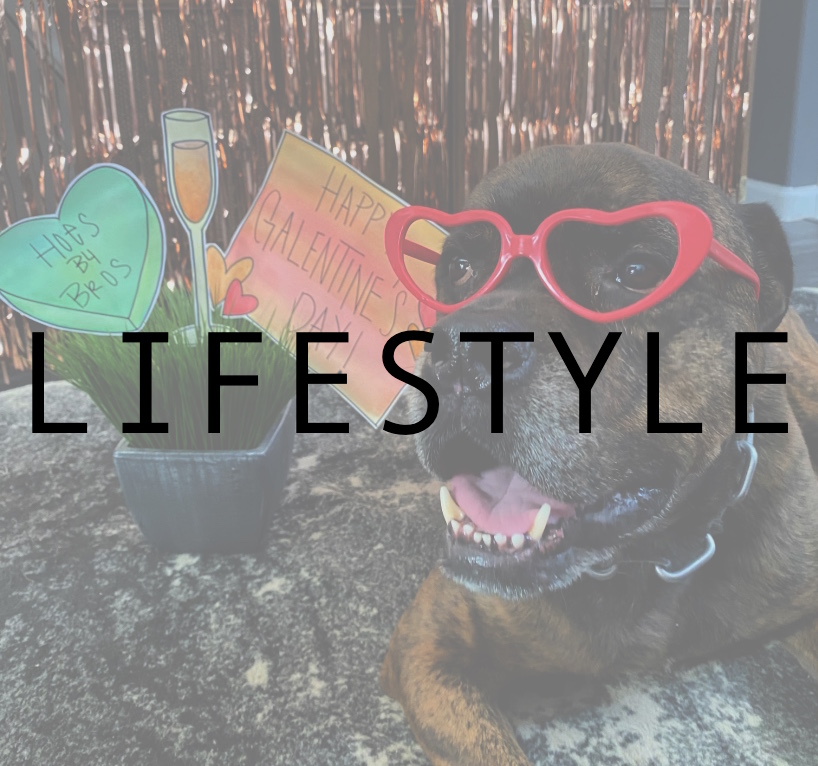 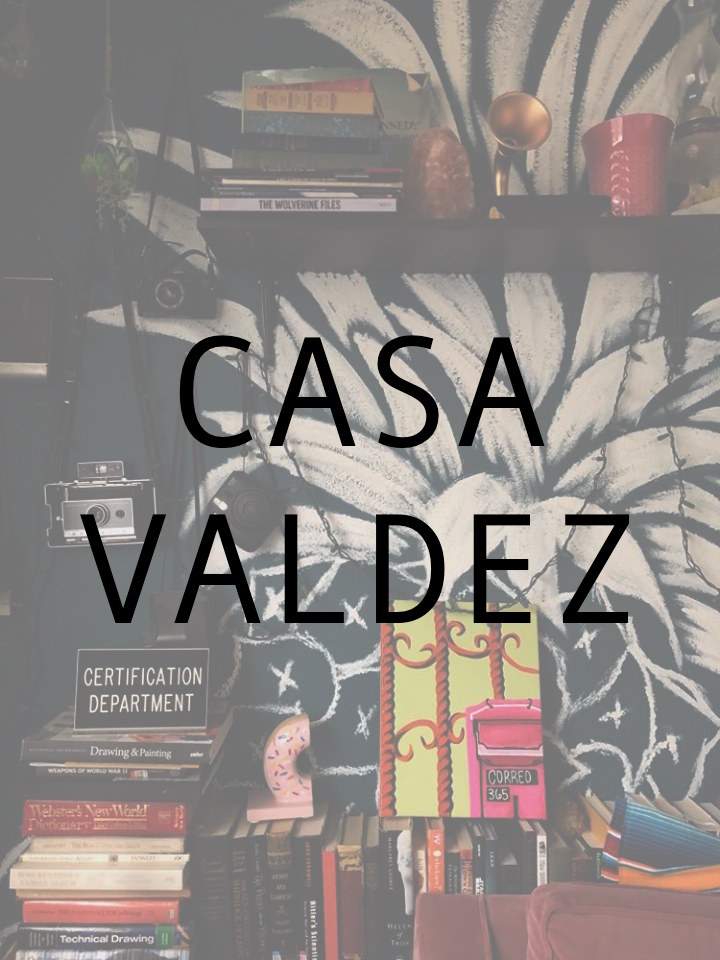 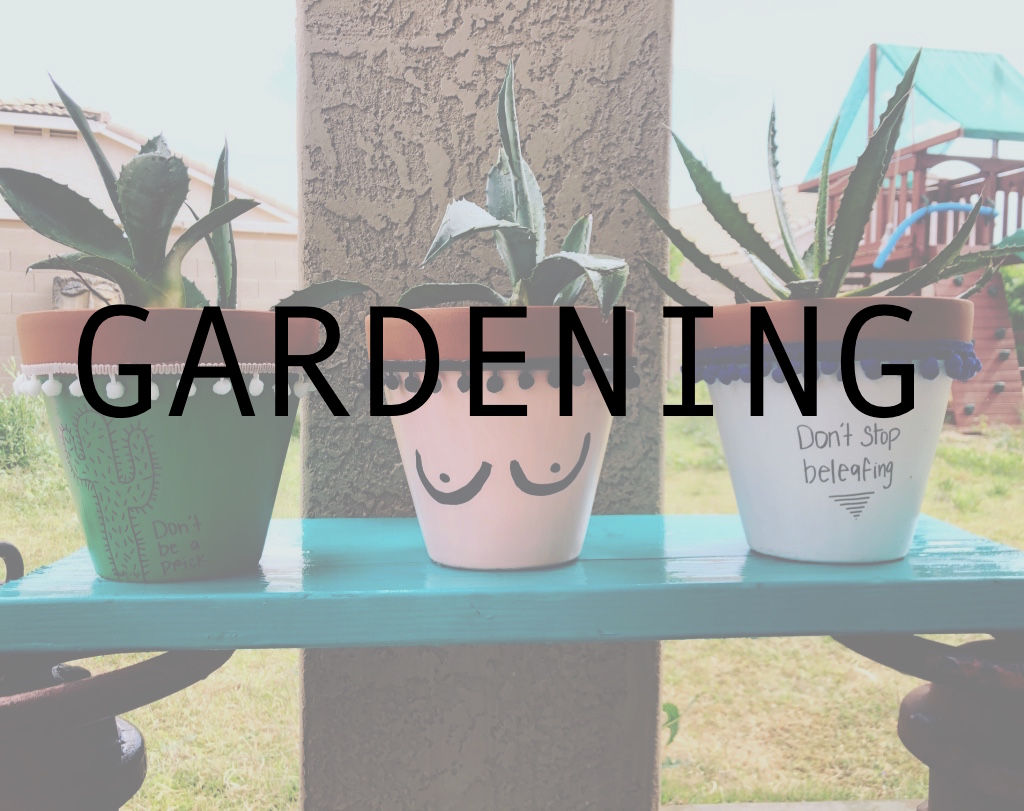 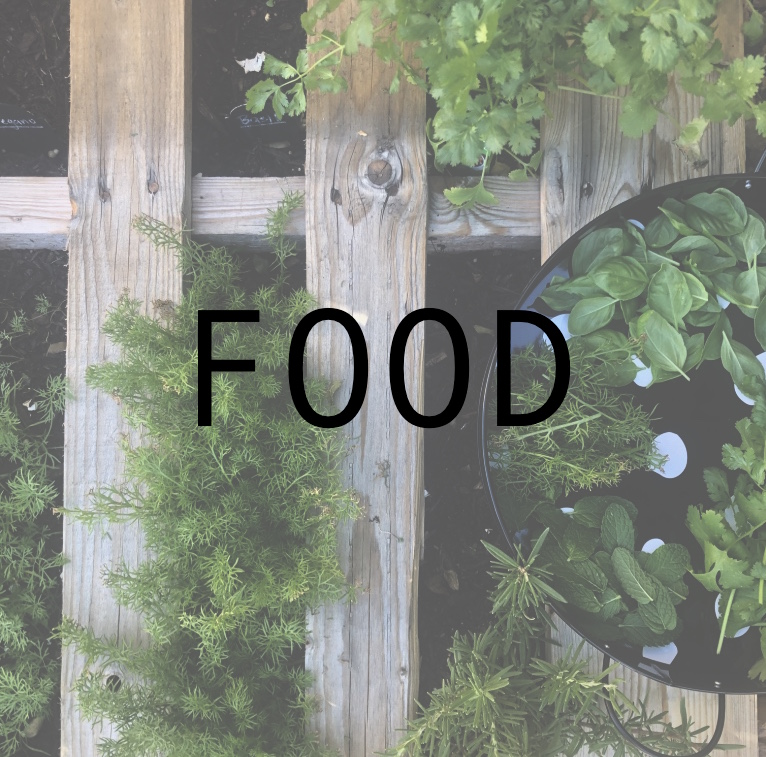 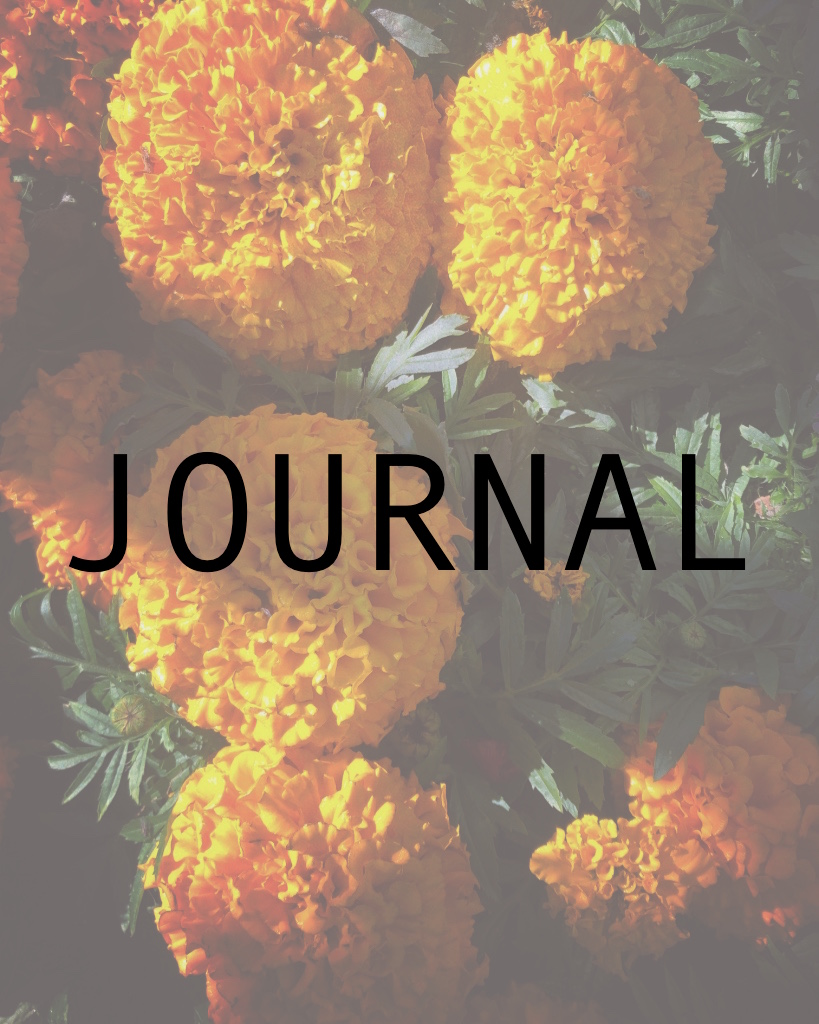 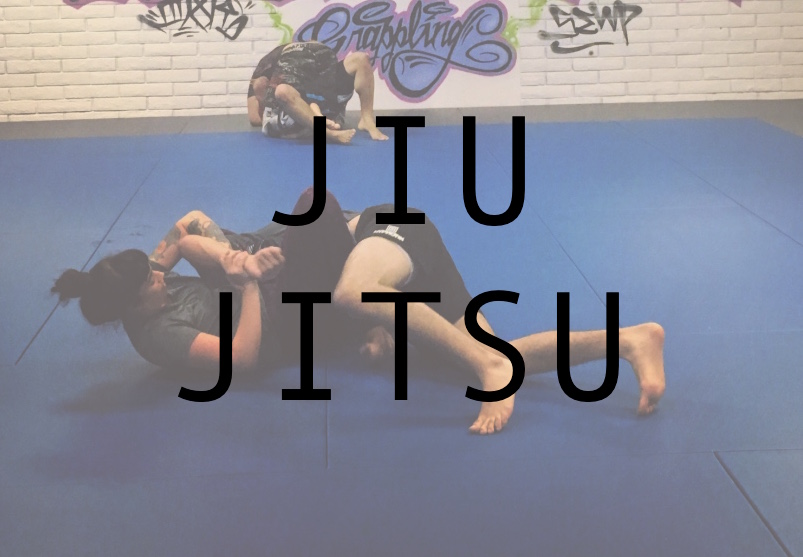 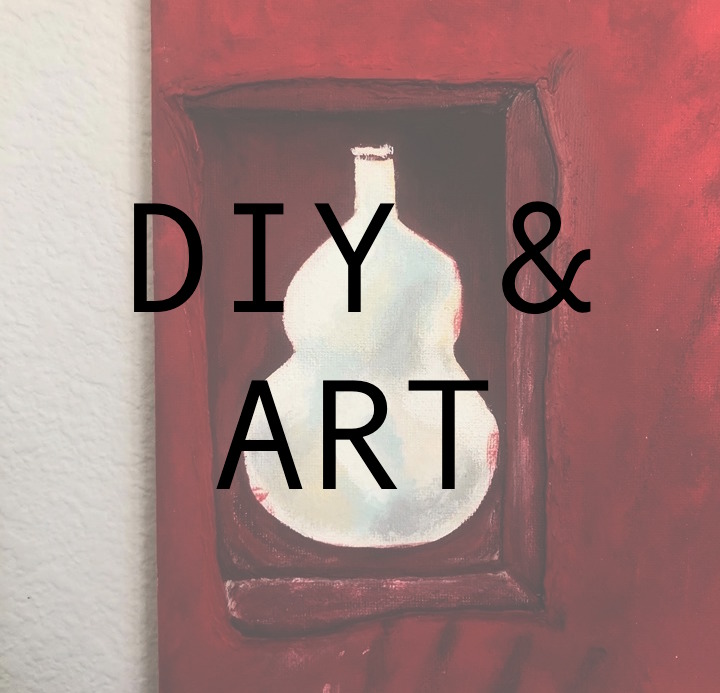